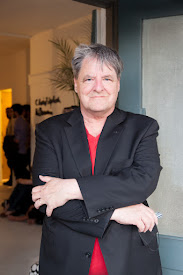 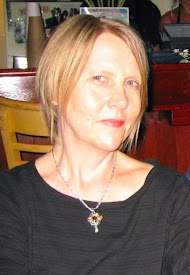 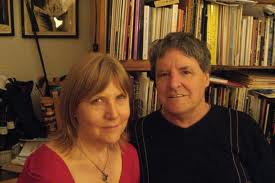 Venue for all events: The Apartment Gallery

San Francisco-based writers Dodie Bellamy and Kevin Killian will be in Vancouver for three days to lead a brief, but intense course in Poets Theater that will culminate in a live performance on Saturday, July 19. Bellamy and Killian have worked steadily in the long-running Poets Theater in the Bay Area since the late 1980s and between them have written parts of, or all of, nearly fifty plays, in collaboration with such English language poets as Leslie Scalapino, Barbara Guest, Brian Kim Stefans, Norma Cole, and dozens of others. We're going to write a series of short ten minute plays, rewrite them, cast them, stage them, direct them, panic about them, cut those terrible slow first ten minutes from them, and then on Saturday night we'll deliver a fully participatory, multimedia extravaganza like Peter Brook or Robert Wilson might do if they had only a tiny budget and actors better at being poets than stars. But as Aleister Crowley said, in Vancouver, "The joy of life consists in the exercise of one's energies, continual growth, constant change, the enjoyment of every new experience. To stop means simply to die." All welcome to participate—every man and every woman is a star.

Dodie Bellamy’s latest books are The TV Sutras (Ugly Duckling) and Cunt Norton (Les Figues). Her chapbook Barf Manifesto was named best book of 2009 under 30 pages by Time Out New York. Her reflections on the Occupy Oakland movement, “The Beating of Our Hearts,” was published by Semiotext(e) in conjunction with the 2014 Whitney Biennial.

1) Email TCR  to reserve a spot: tcr@capilanou.ca
2) Then mail a cheque for $100 made out to The Capilano Review. Each participant receives a free subscription to TCR.


and don't miss the READING that opens the Festival on Weds July 16, 8:00pm

at The Apartment Gallery,
119B E  Pender St, Vancouver