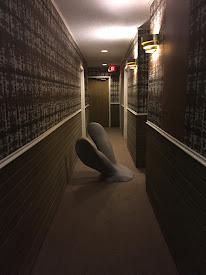 Coinciding with her solo show The Private Life of the Rabbit at Vancouver's Or Gallery this month, we are happy to feature new work by Myfanwy MacLeod in The Capilano Review 3.27 (Fall 2015). Order today to see the entire series of Berlin Zoo photographs with captions borrowed from John Berger's 1977 essay "Why Look at Animals?" 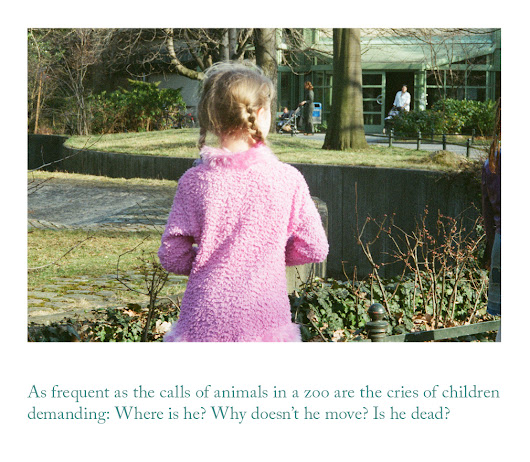 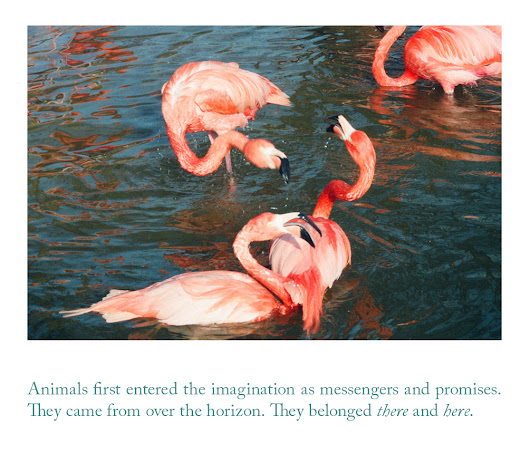 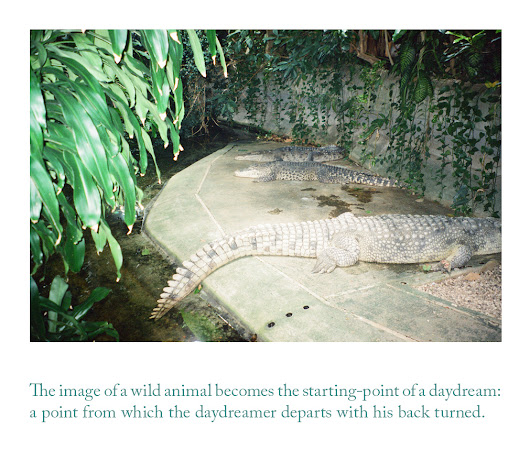 "Shortly after my first visit to the Berlin Zoo in 2004, a story appeared in the news of Juan, an Andean spectacled bear who’d paddled across a moat using a log for a raft and then scaled a wall, finally commandeering a bicycle in an attempt to escape the zoo. It was a bid for freedom that haunts me to this day. 'Spectacled bears eat both vegetables and meat but children tend not to be on their menu', the zoo’s deputy director Heiner Kloes assured the public. Unlike me, he was not otherwise concerned."